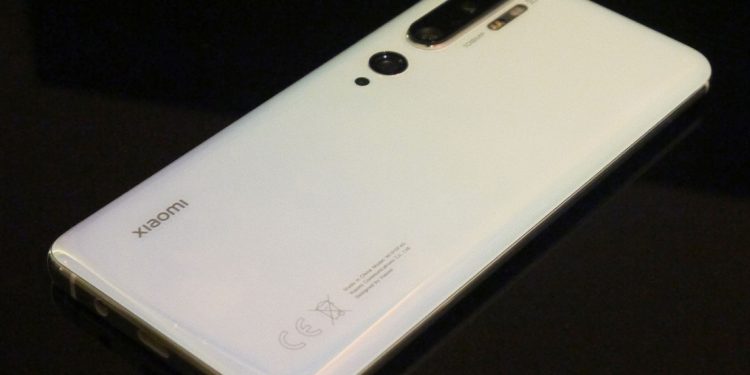 It is not a secret that the market is very much excited about the next flagship phone from Xiaomi. While some didn’t even consider this company to be a big competitor to Samsung, Apple, and Huawei just a couple of years ago, the company managed to surprise the global market with several hits and will undeniably pose a threat to the leaders of the market in the upcoming year.

Xiaomi Mi 10 is highly anticipated by experts and enthusiasts alike. The recent leaked photo of the device shows that it resembles Mi Note 10. The pictures were published by TechDroider and the caption says that it a concept. While we need to take the news with a massive grain of salt, there is simple not enough to talk about in regards to the newest Xiaomi phone to not be excited about this leak.

The picture shows a stylish device that has a curved display and a compact rear camera bump with a frontal camera hidden in a small hole. The overall design seems to be very close to what we’ve seen in the Xiaomi Mi Note 10 released in 2019. The curved screen is what will be featured in the standard issue of the Mi 10 series. The Pro version is rumored to have a flat screen.

The similarities in the visual design department may be surprising to some people, but the company seemingly found what works for its audience and does not want to experiment which is understandable. However, these leaks are just that: leaks. We still have a lot of time before the new phone will be announced.

What Do People Want from Google Pixel 5?