What is Samsung Galaxy Fold 2? 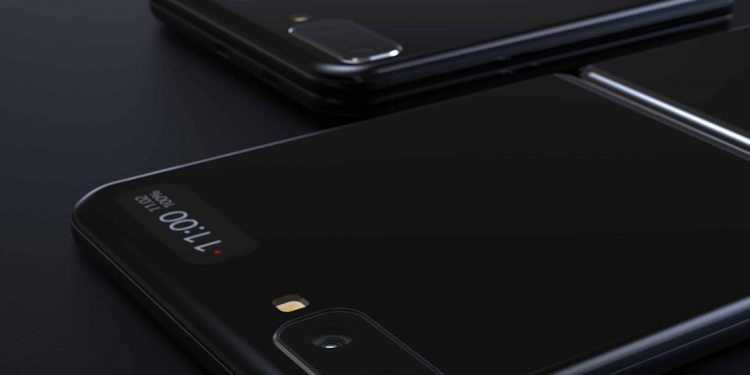 The year 2020 seems to be quite interesting for hi-tech enthusiasts especially in regards to new smart phones that enter the market soon. We talked about many interesting models that are about to enter the market in 2020, but one of the biggest players in the game, Samsung, is releasing a truly interesting phone that should be considered a full relaunch of a failed Fold series. So let’s talk about Fold 2.

The summer of 2019 was all about the release of a highly anticipated Samsung Fold which was the first foldable phone with a lot of whistles and bells attached to it. While the market was quite interested in the concept, the reality proved to be different from what we all envisioned: the phone turned out to be faulty and prone to breaking. It was not a satisfying user experience in many other areas as well. However, Samsung did not back down and decided to continue pushing the idea of a foldable phone.

Now, they have a competitor with Moto Razr entering the market as well as other models from multiple companies that are rumored to be released in the next 2 — 3 years. The novelty of the concept is still something that Samsung can use to their advantage. However, Fold series showed that the company must focus on producing better hinges to hold two pieces of the device together.

The first idea that comes to mind is to make the cover of hinges made of a curving plastic which was demonstrated by Concept Creator and Let’s Go Digital in their video. This method would conceal the small gap that showed when the first iteration of Fold was in its “user friendly” mode. Edge-to-edge closure is another feature that must be included as many experts and enthusiasts say.

Many rumors are also about the foldability of their upcoming handset. It is highly likely that their new phone will be foldable as it is something that Samsung really wants to be a “thing” in the industry. What we will see during the MWC event in Barcelona scheduled for February, 24, is a big question!