What is a VPN and What Does it Do? 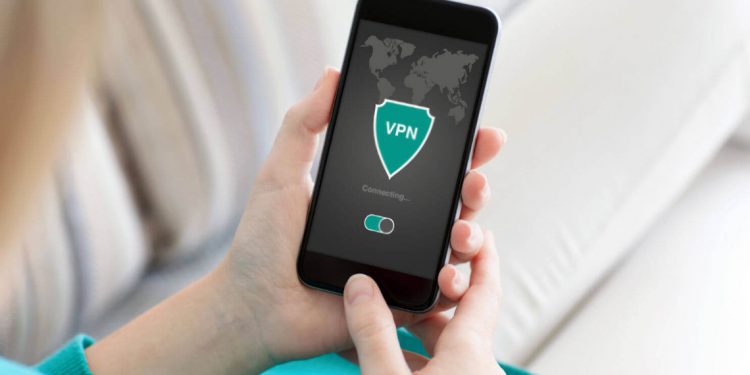 A VPN is a technology that protects your Internet browsing from snooping, censorship, and intruders. A virtual private network creates a secure tunnel between your device and the server through which you can use the Internet anonymously and safely. Corporations use this to protect personal data, but VPNs are growing in popularity among ordinary Internet users every year.

Hide IP addresses and anonymous browsing. Use a VPN to hide your IP address and not reveal your location.

VPN protects the data of its users on the Internet thanks to the tunnel method for data transfer and modern information encryption protocols. Current trends in the development of the Internet increase people’s dependence on the virtual world.

Attackers also improve their ability to intercept data sent to the network. The threat of loss of privacy worries and forces us to seek modern security solutions. Thus, VPN technology has become in demand among large corporations and among ordinary Internet users.

Setting up a virtual private network does not require you to be an expert in IT technology. Users do it in a short amount of time. Major operating systems can configure VPNs with PPTP tunneling protocol. Smartphones use the L2TP/IPsec and PPTP protocols for configuration.

With the development of security features, the number of protocols is growing. Here is a list of the main protocols:

PPTP is a tunneling protocol that allows a computer to establish a secure connection to a server by creating a special tunnel. Its advantage is that it has a high speed due to the use of small computing resources. PPTP is the most popular protocol for building a VPN.

L2TP/IPsec is a protocol more functional and secure than PPTP. In the tandem of protocols, IPsec plays a role in providing a secure channel, and L2TP creates a tunnel. L2TP/IPsec packet implements the best features of each of the two protocols.

OpenVPN is an increasingly popular virtual private network based on the SSL cryptographic protocol, which provides more secure communications. The software is freely available and open source. Developed in 2001, it has now become one of the most popular VPN protocols.

The online market offers us to take advantage of both free VPNs or choose a paid solution to ensure online security. Companies that provide VPNs for a fee value their reputation and value customers.

In addition, paid VPNs have a lot more speed and features, which is a significant advantage for many users. Free VPNs have a significantly larger user audience than paid ones. However, their connection is slower and not as stable as we would like.

Free VPNs in most cases work using the old PPTP protocol. At the same time, paid ones work on L2TP, OpenVPN, and SSH, which are more reliably protected.

How to Change the Default Search Engine on the Chrome Browser