What Exactly Is a VPN, and What Does It Do? 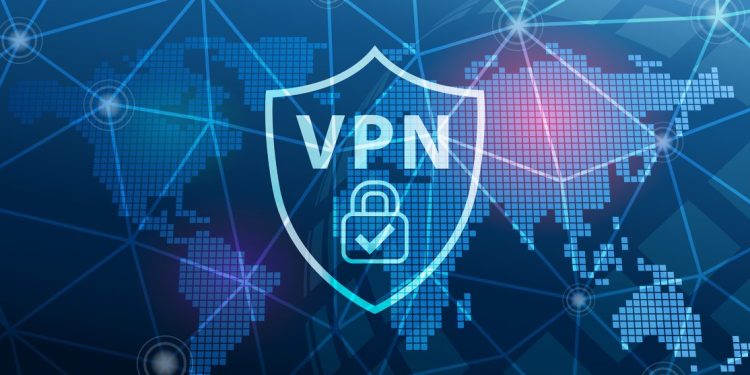 A virtual private network (VPN) is a technology that secures your Internet browsing from snooping, censorship, and intrusions. A virtual private network (VPN) establishes a secure tunnel between your device and the server, allowing you to access the Internet anonymously and securely. Corporations employ this to secure personal data, but VPNs are also becoming increasingly popular among regular Internet users.

Hide IP addresses and browse anonymously. Use a VPN to mask your IP address and prevent your location from being revealed.

Bypass any location constraints. A VPN will assist you in bypassing location limitations to gain access to any services.

Unlocking web pages. Unblock websites and avoid censorship by redirecting your traffic through a VPN.

Attackers also increase their ability to intercept network data. The possibility of losing our privacy concerns us and causes us to look for current security solutions. As a result, VPN technology has grown in popularity among both large organizations and average Internet users.

It is not necessary to be an IT professional to set up a virtual private network, and users complete it quickly. VPNs using the PPTP tunneling technology can be configured on most major operating systems. For configuration, smartphones employ the L2TP/IPsec and PPTP protocols.

The number of protocols is increasing as security features are developed. The following are the key protocols:

PPTP is a tunneling protocol that allows a computer to connect to a server securely by establishing a customized tunnel. Its advantage is that it is fast due to the usage of limited computational resources. PPTP is the most commonly used protocol for creating a VPN.

L2TP/IPsec is a more functional and secure protocol than PPTP. IPsec provides a secure channel, and L2TP establishes a tunnel in this protocol pairing. The L2TP/IPsec packet combines the finest features of the two protocols.

OpenVPN is a popular virtual private network that uses the SSL cryptographic standard to allow more secure connections. The software is open-source and free to use, and it was created in 2001 and has since become one of the most popular VPN protocols.

To protect online security, the online market provides us with the option of using free VPNs or paying for a commercial solution. Companies that offer VPN services for cost care about their reputation and their consumers.

Furthermore, commercial VPNs have significantly higher speeds and features, which greatly benefit many users. Free VPNs have a much greater user base than commercial VPNs, and their connection is slower and less consistent than we would want.

In most situations, free VPNs use the outdated PPTP protocol. On the other hand, Paid ones use L2TP, OpenVPN, and SSH, which are more reliably secure.