What Do People Want from Google Pixel 5? 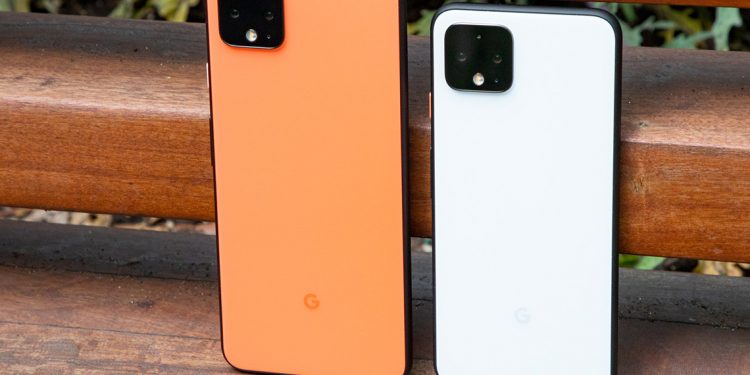 Pixel 4 had a lot of issues on many fronts and the new iteration of the phone must address some of the problems and feature a whole lot of whistles and bells to impress everyone. Missing key features that people wanted and having a battery that would die after several hours of active use were core downsides of the Pixel 4 series and led to massive criticism from experts and fans alike.

Give us a bigger battery!

There is nothing more annoying than having to keep your phone attached to a charging station all the time. Pixel 4 was a phone that suffered from a very short battery life and had a meager 2800mAh capacity which is nothing for a modern smartphone. Adding at least 10% to the capacity and bumping it to 3080mAh for standard and 4030mAh for a Pro version is a must!

Give us an ultra-wide camera!

The product design is all over the place. Google seemingly has no design philosophy that dictates their decisions making it hard for them to find an identity that would make their phones stand out. After bragging about keeping the 3.5mm jack when they released their first Pixel, they backed down and removed it in the next iteration.

Now, they are way behind the industry in terms of providing good cameras. In 2020, most flagships have ultra-wide cameras and feature 3 — 4 lenses. If Google Pixel 5 fails to deliver on this front, there will be a massive backlash and more criticism.

Their sensitive radar and motion sense were supposed to make navigation easier and more convenient. Instead, it created a whole lot of issues for users and did not work properly anyways. Turns out, people don’t really like using weird gestures and motions to make their product work. Controlling your media player with these gestures look stupid and it still is. Just get rid of that nonsense, Google!

5G is here… We need a better chip!

Google seems to be a little behind the industry in more ways than just entertaining users. Their technology is often slightly outdated as well which is shameful for a company praised for its innovation. The era or 5G is already here and Snapdragon 865 is an obvious hardware choice.

We are ready to pay!

Google may increase the prices for their Pixel 5 and Pixel5 Pro. If all of the phones will have everything people want and feature high-end software, dishing out $1000 will not be a problem for customers.

Why Did Chrome Change My Homepage?