UBlock and AdBlocker: Which Is Better? 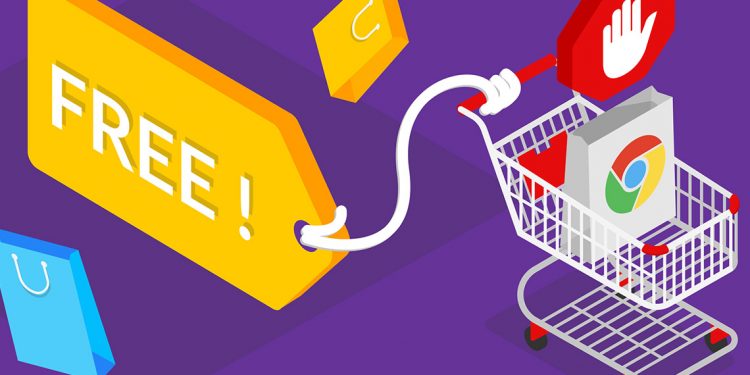 While the vast majority of internet users still prefer AdBlock, there are many reasons why you should be avoiding it at all costs. For example, the app is fairly outdated compared to modern industry leaders like Ghostery or Disconnect. AdBlock does not have the same scale of settings and flexibility that other apps provide. On the other hand, AdBlocker uses a lot of RAM to operate in order to support a bunch of 4MB files that it injects in all pages to block the ads.

AdBlock also doesn’t block everything despite having a very loud name. There are whitelists that have companies paying for their spots in such lists. These ads are not intrusive or as annoying as many others but they are still ads and some users would love to not see them at all even if they are “acceptable”. You can manage the “acceptable” ads list in the settings. Simultaneously, the extension can allow some ads to slip through filters and still show them.

UBlock is a healthy alternative

UBlock has been making progress in the market and managed to push back AdBlocker. While the crown is still firmly on the head of AdBlocker, UBlock is a superior choice for both experienced users and newbies. The reason why UBlock can be a better alternative is that it does not care about “ads” focusing instead on blocking specific types of content.

Another important thing is that UBlock works as an anti-tracking extension as well as blocking some of the data exchanges between the client and the server. While the blocking feature may seem a little bit lackluster compared to AdBlock especially in relation to preventing tracking, it still manages to block more content and potentially intrusive web elements.

Transparency is yet another buzzword, but it is absolutely applicable in uBlock’s case. The official web page of the app allows you to compare it to other similar extensions. The team behind uBlock is not afraid of direct comparisons to competitors and offers all users an opportunity to test the extension before committing. The current iteration of the extension has been released for all popular browsers including Firefox, Safari, and Chrome.

What Is Privacy Badger and Why You Should Use It?