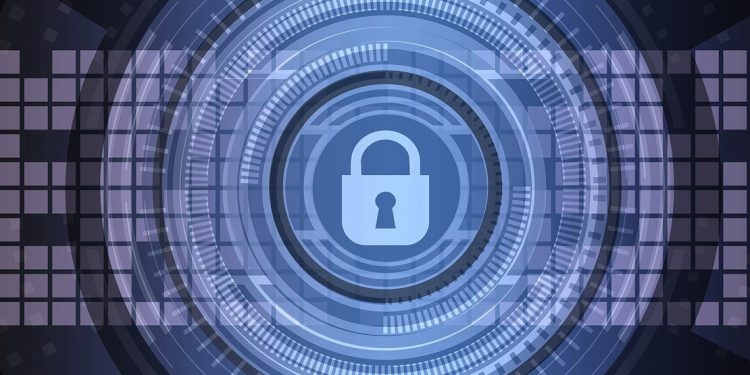 Every year, tens of millions of malicious programs appear that spread through the Internet to computers from around the world. The most common ones are malware, spyware, and trojan viruses. Infection with these programs harms the performance of your computer, and is fraught with the loss of personal payment data and extortion.

Despite the fact that Microsoft is constantly working to improve security systems, users of Windows 10 seek alternative ways to secure the system with a reliable antivirus program.

What can protect a computer better than a comprehensive solution aimed at data security and stable computer operation? In this article, we will talk about the five best antiviruses for Windows 10 in 2020.

Best Antivirus Programs for Windows 10 in 2020

Effective web protection provides a safe search on the Internet, protects against malicious and phishing sites. A secure browser will save your personal data from any kind of fraud. Bitdefender Antivirus Plus provides protection against all modern threats: from viruses, Internet worms, Trojans, rootkits and spyware.

Bitdefender antivirus is constantly evolving and remains one of the best choices in the long term for Windows 10. The cost of a license for one device for a period of 1 year will cost about $25 USD.

Trend Micro is a powerful antivirus that protects you from a variety of malware attacks. The company guarantees users 100% protection against the theft of personal data, viruses and any web threats. Using modern protection methods, Trend Micro is one-step ahead of ransomware.

Trend Micro Antivirus has optimization tools that significantly improve computer performance. Even for a child, setting up and using their antivirus will not be difficult. Despite its ease of use, Trend Micro remains one of the best privacy choices for Windows 10 in 2020.

More than 300 million users worldwide use Kaspersky Lab products and technologies. Kaspersky Anti-virus protects your computer from all types of malware in real-time. It also protects against spyware, Trojans, worms and many other threats without slowing down the computer.

For all its merits, Kaspersky Anti-Virus is suspected of having links with Russian special services in attempts to gain access to classified files. To protect themselves, the United States and Great Britain have limited the use of Kaspersky products by some government agencies. However, evidence of the threat of Kaspersky Antivirus has not been proven and remains a popular software product.

Kaspersky Antivirus with advanced features for commercial use costs around $30 USD per computer for 1 year.

Panda Antivirus has one main goal — to protect the user’s computer from the most common types of virtual threats. Most Panda features are automated and do not require user intervention. The new antivirus engine allows you to reduce the consumption of system resources to a minimum. The program constantly scans RAM and hard drives for threats and suspicious files.

Servers Panda Security uses information from millions of users of Panda antivirus products. The system of “collective intelligence” automatically identifies new threats in a minimum period. For additional protection, we recommend moving to a higher plan, but take advantage of the free monthly trial if you want to know more.

The main advantage of Defender is that it is initially built into the system and does not require settings. It processes information in the background while taking up very few computer system resources. Windows Defender is constantly evolving and eventually it will become an even more advanced security product. If your needs are simple, it could be a great fit for you.

How can I stop someone from getting my IP address?