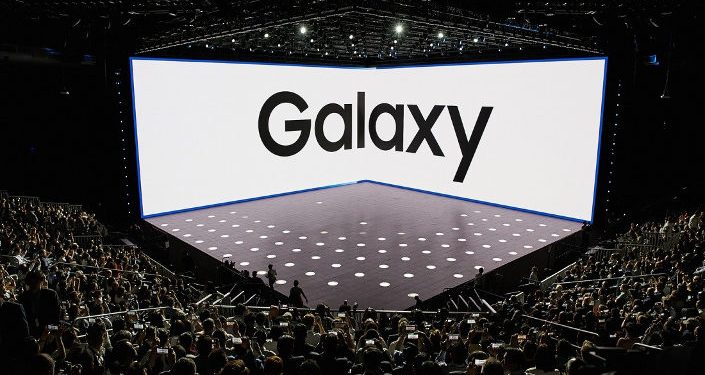 Samsung’s long-awaited Unpacked 2020 event was full of exciting surprises. The Galaxy Note 20 and Note 20 Ultra will be available very soon, just like the Galaxy Watch 3, the Galaxy Tab S7 tablet, and the Galaxy Buds Live (so-called “Beans”). Plus, the new Galaxy Z Fold 2 was announced. If you missed the presentation or just want to know about the show’s highlights, you’ll find the most interesting key points from it right here.

Both phones with the Snapdragon 865 Plus processor are packed with great specs; the starting price for Note 20 is $1,000, whereas the Note 20 Ultra is starting at $1,300. The two models have 5G support and an IP68 rating for waterproofing. What is more, the phones support wireless charging. But not everything is the same – they have many important differences.

Note 20 has a 64MP telephoto lens, while Ultra has a 12MP one. However, the Ultra holds a 108MP wide-angle lens along with 5x optical zoom versus the Note 20’s 12MP. The more expensive Note 20 Ultra’s 120Hz refresh rate OLED screen is accompanied by more RAM and microSD support.

Sure, Samsung couldn’t carry out an event without something up its sleeve. The final announcement was the successor to the first Galaxy Fold, the foldable phone. In its closed state, the visible outside display is much bigger than previously (6.2 inches), and the main screen that you see once it’s unfolded, stretches to 7.6 inches. Samsung stated that it strengthened the phon’s structure to improve the hinge. So, we can hope that it’s more durable than the previous model. We’ll get more information on September 1 regarding availability and pricing.

The Galaxy Buds: wireless and noise-canceling

The Galaxy Buds Live are Samsung’s newest wireless earbuds. They look similar to jelly beans; the buds are smaller than the Galaxy Buds Plus, but they have even more advanced features, such as active noise cancellation. The Buds Plus are already considered great, so the new ones will hopefully only improve on the formula. Samsung showcased the easy way to connect them to several devices (something Apple’s AirPods are recognized for), so we’re very excited to see the finished product.

The announcement of the Galaxy Watch 3

The Galaxy Watch 3 is a slimmer version of the Samsung smartwatch compared to the previous models. At the same time, it has a bigger (1.4-inch) display. It’s more expensive, too, at a price of $70. There will be 41mm and 45mm sizes.

Samsung has announced two sizes of this tablet – an 11-inch and a 12.4-inch one. Both feature Android 10 with OneUI software, the Snapdragon 865 Plus processor. Besides, their displays’ refresh rate is as fast as 120Hz, and the bigger one has an OLED screen, while the smaller device has an LCD screen.

We’ll keep you updated regarding future updates, so stay tuned!