The Target of Cryptocurrency Scammers Are Dating Apps 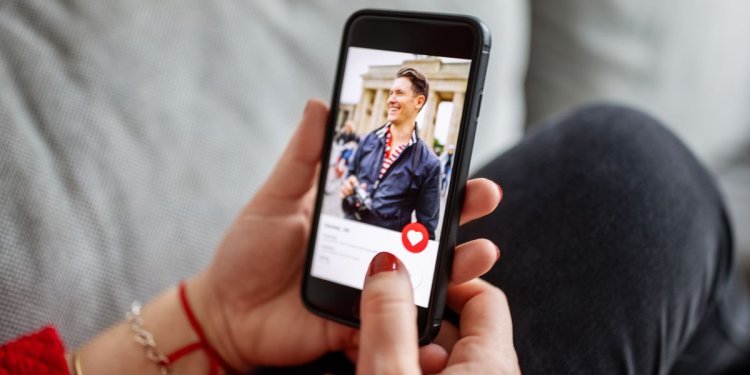 The FBI advises you to be wary if your new internet partner seems too fantastic to be true. To spread awareness of a recent development in online romance fraud, the agency released a PSA. According to the FBI, it received more than 1,800 complaints in the first seven months of the year about a scam persuading victims to trade or invest in bitcoin, leading to losses of nearly $133.4 million.

This new strategy is comparable to several other well-known Internet scams; the promise of money, for example, is reminiscent of the infamous emails from the Nigerian prince; however, because of its personalization, it may be harder to spot. Experts assert that social media, in particular, has developed into a valuable tool for those seeking to identify and prey upon victims since it may provide con artists access to a wealth of freely accessible personal information.

The number of romance scams that pretend to have romantic feelings has skyrocketed to acquire a victim’s trust during the pandemic. Prices for cryptocurrencies have also surged. Cryptocurrency has become a helpful entry point for crooks trying to steal victims’ savings.

According to official statistics, the Federal Trade Commission received reports of almost 56,000 romantic scams last year, resulting in losses of $139 million. This is almost twice as many reports as the organization got the year before. With more than 1,800 cases reported in the first seven months of the year, the Oregon office of the Federal Bureau of Investigation issued an alert last October warning that crypto dating scams were becoming a sizable subset of online crime.

Experts claim that this con began in China before moving to the United States and Europe. As an allusion to how victims are “fattened up” with flattery and romance before being deceived, its Chinese name approximately translates as “pig butchering.”

Data From 400 Million Twitter Users Is For Sale. Yours Can Be Too!