The New Handset from Apple Is iPhone9? 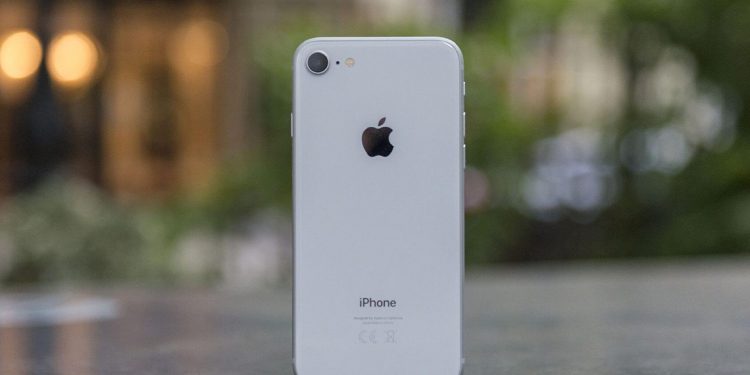 While the market and fans alike are expecting Apple to announce iPhone SE 2, many tech enthusiasts think that their new budget phone on a smaller scale will most likely be called iPhone 9, seemingly, for marketing purposes.

The first handset from Apple called iPhone SE was developed due to the complaints that their flagship phone was too big and the brand is way too expensive for the US market’s low-end consumers. The SE model was simply a redesign of iPhone 5 with a new A9 chipset and a slightly bigger RAM (2GB) as well as an increase to battery life. All these changes were quite irrelevant in the grand scheme of things. The phone was much slower than its contemporary “brethren”.

Nonetheless, the SE version was a moderate success thanks to its modest price ($399 for a 16GB version). The same price stuck around during the next year when base models were upgraded to 32GB and 128Gb versions respectively. While the US market had a lukewarm feeling about the phone, it was a huge hit in foreign market, notably, India and the SEA region.

In 2019, the market was full of rumors that the SE series will make a comeback with an upgraded screen, TrueDepth camera, and a standard issue Face ID tech. In essence, it was a downgraded version of iPhone X series. However, the rumors stayed rumors as Apple kept silence for a long time even after releasing iPhone 8 and continuing to pump out neat upgrades to other products in their lineup.

Macotakara recently reported that the new sequel to the budget version of iPhone will be in fact iPhone 9 thanks to its resemblance of the iPhone 8 series in the visual appeal department. It will look much like any other device from the iPhone 8 series and feature multiple color sets such as Space Gray, Silver, and Red.

iPhone 9 will have to forego some of technical innovations in order to keep the price under control. For example, the new phone is rumored to have to support the 5G technology and won’t have better OLED screens (LCD is the most logical choice). The downgrades are necessary since Apple is expected to have smaller phones in their S12 lineup which should look and feel differently when compared to the sequel of a budget SE phone.

OnePlus 8 and 8 Pro Rumors: What Should We Expect?