The Best Mac Antivirus Software in 2020 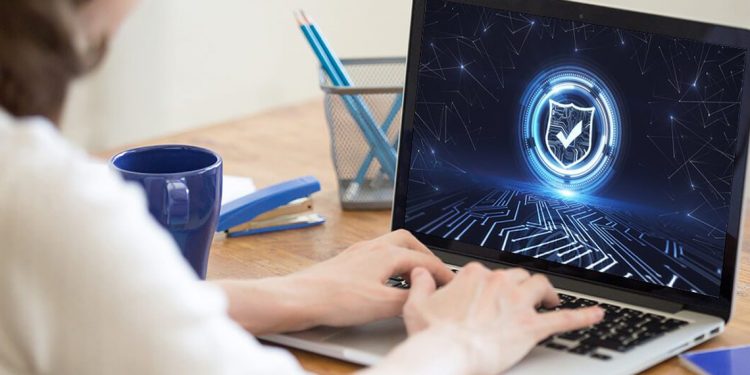 Like any other device, Apple Mac computers can become a victim of malware. Therefore, their owners should think about their own security and install antivirus software. If you need to protect important information without becoming a victim of viruses and spyware, you should purchase a paid antivirus.

Fortunately, many effective antivirus programs can provide simultaneous protection against malware on multiple devices at once. We present to you a list of the seven best antiviruses for Mac in 2020.

Bitdefender Antivirus uses advanced cloud technology to detect and block new or unknown threats without affecting the speed of your Mac. Antivirus works in automatic mode, continuously monitoring any changes in the system, but without distracting the user from work.

Web fraud technology scans web resources and warns you if you find yourself on a malicious online resource. Functionality evaluation is what made Bitdefender Antivirus our best antivirus choice for Mac in 2020.

Kaspersky Internet Security will check any types of files for the virus infection or the presence of adware or malware in real-time. The antivirus prevents visits to malicious or phishing websites and scans incoming information via HTTP and HTTPS. In addition, Kaspersky provides parental controls, VPN service, privacy protection, and online payment protection.

Norton 360 Deluxe is a comprehensive antivirus that offers several levels of security, including a firewall, intrusion prevention system (IPS) unlimited VPN service, parental control, and others.

Depending on the subscription, it can be used simultaneously on 5 to 10 different devices and offers data protection in the cloud with a volume of 10 to 75 GB. The developers are confident that Norton 360 Deluxe will provide the best protection for your Mac, otherwise, they will return your money.

This universal antivirus from Avast protects your Mac from infected files, scans the system for malware, checks incoming and outgoing e-mails, protects data transfer via Wi-Fi networks and much more. Avast uses real-time proactive defense technology based on artificial intelligence.

In automatic mode, the antivirus serves as an e-mail proxy server, scans all visited websites, downloaded files, Java scripts, but without slowing down the device and data transfer speed.

Sophos Home Premium is an antivirus that blocks all types of malware, protects against dangerous websites, and prevents attackers from gaining access to confidential information. The free version of Sophos Home for Mac allows you to connect up to three devices from one account for 30 days. Security settings for all devices are managed using the management web portal.

McAfee Antivirus combines an antivirus tool, anti-spyware, two-way firewall, web protection and a tool to remove malicious data. It blocks and removes all types of malware from the Internet in seconds.

McAfee improves device performance, alerts you to suspicious web resources, protects financial and personal information, and more. Use the trial version to evaluate the benefits of this antivirus.

Malwarebytes for Mac instantly scans the system for adware and malware and, if a threat is detected, it completely removes potentially dangerous programs. The antivirus has a simple, user-friendly interface. Malwarebytes uses its own database of more than 160 signatures of adware, which allows verification in seconds.

In addition, the program takes up minimal space and uses few system resources, thus not only does not affect the operation of the system but also improves its performance.