The Apps You Need to Protect Your Email 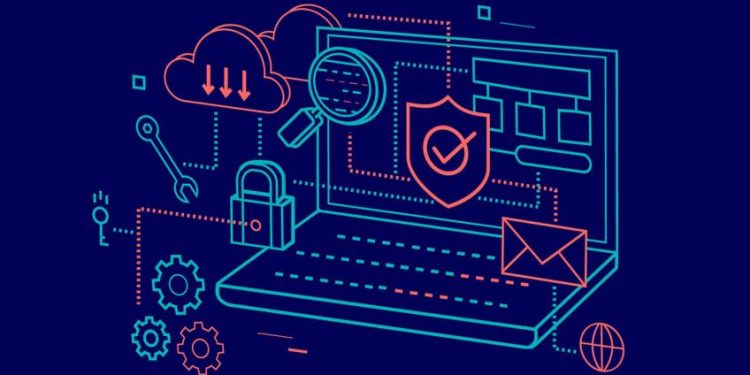 It sometimes feels like personal privacy is a dead issue in the modern age. When you’re online, your every step can be exposed one day because of security breaches or misuse by advertisers and online retailers. But there’s still hope. People around the globe have come up with lots of programs to solve this problem from all sorts of angles. You have to pay for some of them, but with an alternative of using free services that use your private data for monetization, paying for a legit service doesn’t seem like a bad deal.

Emails were invented by people who probably didn’t think that someone would misuse it. They had no idea that people would be reading others’ emails or send lots of junk mail.

The type of privacy apps that tries to protect your email from snooping and tampering uses a technique called public-key cryptography. For example, Preveil, Private-Mail, ProtonMail, and StartMail allow you to lock down your communications this way. All of the mentioned services but Preveil use PGP (Pretty Good Privacy) protocol to create two keys, one public, one private. If someone sends you a secure message, they encrypt it with your public key, and then you decrypt it with your private key.

And Preveil’s principles of work are even simpler. Their high-tech system called wrapped keys doesn’t involve dealing with keys at all. You can’t connect with the users of other PGP-based services, but not enough customers know how to set that up.

This technology lets a person send you an email that’s digitally signed, which guarantees that it came from this person exactly, with no tampering. They simply encrypt it with a private key, and you decrypt it with the help of a public key. StartMail and ProtonMail made the key exchange process with other users of the same service automatic, whereas Private-Mail asks from you to perform the exchange yourself. With any of the services, it’s possible to exchange secure messages with anyone who provides a public key.

However, not everyone uses public key cryptography. That’s why if you’re using StartMail and ProtonMail, you can send encrypted emails to non-users, but you don’t get quite the same level of open-source security. In this way, the message is encrypted with a simple password, and you give the password through some other way, not email.

Virtru is a free service, but it works only with Gmail, and only in Chrome. Similar to Preveil, the key management is handled internally, but it doesn’t involve public-key cryptography. The message you send is encrypted, and the receiver clicks a button to read it, without entering a password.

So if your email conversations are encrypted, hackers can’t sniff out what you’re saying there. Though, your email address is still exposed every time you send a message, buy something online, or sign up for some kind of internet-based service. Maybe it doesn’t sound alarming to you, but the email address is usually your ID for many sites. That’s why a hacker who manages to crack your password owns the account after that. Moreover, having your email address exposed like that simply invites spam.

Is there a way to communicate without giving your email? The solution to this problem is a technology called a Disposable Email Address (DEA). This kind of service generates and manages these addresses, making sure that mail that is sent to them is received by you, as well as that your replies look like they come from the DEA. If your business is done with a certain merchant, or your DEA starts receiving spam, you can just erase it.

Abine Blur, Burner Mail, and ManyMe are examples of such services. ManyMe is unique in many ways. First of all, it’s free, which is rare. Secondly, unlike many DEA services, it doesn’t require you to create a new FlyBy email before using the service. That’s why if someone at a party asks for your email, you can make up an address right there, without giving your actual email away.

Abine Blur is a service that takes the idea of hiding your real identity online to the whole next level. Not only does it mask your email address, but it also allows you to make your credit card numbers appear different for every transaction. You place the information about the masked card with precisely the amount of the transaction, and the ill-intended merchant won’t be able to overcharge you or use your card again. It even enables you to chat on the phone without disclosing your actual number.