Sony Has 4 Aces up Their Sleeve: Xperia 0 and Xperia 1.1 Are Only Two of Them 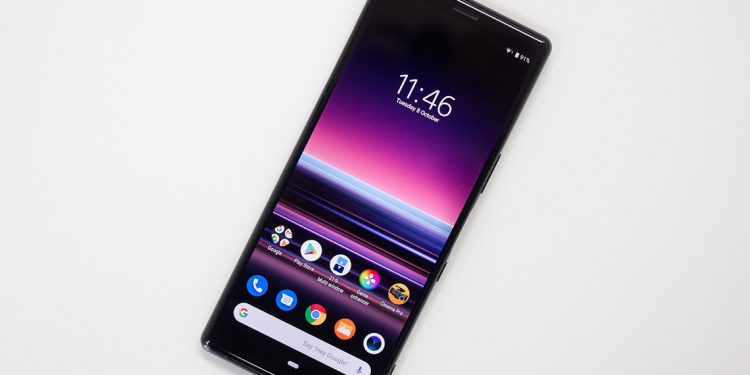 The sad thing about this particular company is that it has been downsizing its mobile device department to increase profitability. There is nothing wrong with this approach, but the biggest downside is that Sony was not able to release anything groundbreaking as of late. So what’s so interesting about their endeavors in 2020?

The true flagships: Xperia 0 and Xperia 1.1

Aside of very weird naming pattern, these two phones will be leading the way for their newest lineup of phones. Xperia 1 is their pioneer with 4 lenses on the back and Qualcomm’s Snapdragon 865 inside as well as a nice 4K display that will be introduced in the end of February. The next step is to release Xperia 3 which will be a spiritual sequel to the compact version of XZ2 series. The triple camera setup and a trusty HD display will make the price tag a little bit more acceptable for midrange buyers.

The biggest phones to hit the market in 2020 are Xperia 5.1 that will be an upgraded replacement for the 5th series and a new phone called Xperia 0 which is a new device to lead the whole lineup. We do not have any specifics for their 4 cameras that are most likely be 20MP, 48MP, 8MP, and 12MP cams mounted on the rear side. The chip is, as expected, Snapdragon 865 meaning that the new devices will support 5G.

The company has to cater to audiences that do not want or cannot spend a lot of money on phone upgrades. Releasing budget phones is the way to go. Xperia 9.1 and Xperia 10.1 will be their midrange options. They will replace the 9th and 10th series respectively offering a slightly better performance and other upgrades for a much lower cost compared to their headlining devices.

These phones will most likely be presented during the MWC event in Barcelona. The devices are rumored to be running Snapdragon 765 chips and offer a nice power upgrade.

The company is not forgetting about their low-end customers. These are phones that have mostly a utilitarian purpose while still providing whistles and bells beloved by modern smartphone users. Xperia L4 and Xperia 100 will most likely be their new lineup of cheaper phones. Xperia 100 is a compact handset that will be released in Japan only and will most certainly support 5G.