Should You Upgrade from Windows 10 to Windows 11? 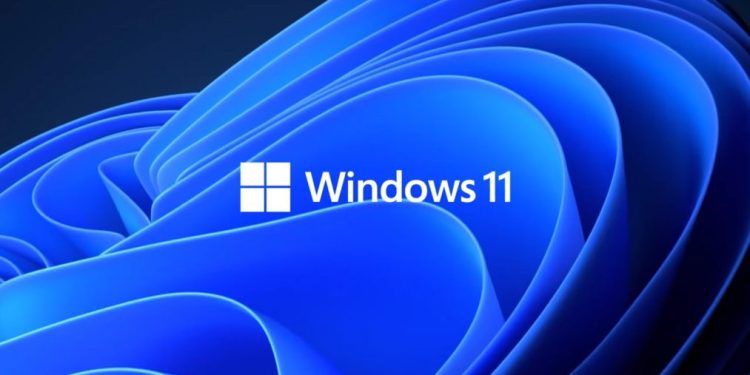 In terms of design, Windows 11 is a significant shift from Windows 10, yet the two operating systems are remarkably similar beneath the hood. With the new OS now available on select devices and via Microsoft download, we’re here to assist you to decide whether or not to upgrade.

Visually, the two are diametrically opposed. However, when comparing Windows 11 vs. Windows 10, there are also significant under-the-hood differences that distinguish the upcoming version of Windows from the present generation. You’re undoubtedly wondering whether you should update, and we’ve got you covered with this breakdown of all the differences between the two.

Should you upgrade from Windows 10 to Windows 11?

If you own a Surface device or a new device from one of Microsoft’s partners, you’ll be able to download Windows 11 when it becomes available on October 5. Latest devices running Windows 10 will be able to upgrade to the new version via Windows Update. Following that, Microsoft says it would use a staged approach, with upgrades expected to reach all compatible PCs by the middle of 2022.

However, there is another option: the Installation Assistant allows you to install Windows 11 on a suitable PC as soon as it becomes available. Although Microsoft does not advise against going this path, it is likely that some hardware will cause problems, resulting in a few glitches or Blue Screens of Death.

If you have a compatible device, you should try it out by upgrading to Windows 11. But there’s a catch. You’ll only have 10 days after upgrading to revert back to Windows 10. Microsoft will maintain Windows 10 until 2025, but after that 10-day downgrade window, you’ll need to make a clean install (wipe all your data).

If you intend to upgrade, you should be aware of some changes. Some functionality from Windows 10 has been removed in Windows 11.

You can no longer sync your desktop background, Internet Explorer and the Math Input window have been removed, and a few more apps have been eliminated as well. 3D viewer, OneNote with Windows 10, Paint 3D, and Skype are among the programs. However, you may still find them at the store. If you’re concerned, Microsoft has a comprehensive list.

If you’re a gamer, you should know that Windows 11 includes certain specific features for you. Auto HDR improves the visual quality of your games, while Direct Storage allows your graphics card and SSD to communicate more quickly.

Performance of Windows 11 vs. Windows 10

When compared to Windows 10, Windows 11 has the ability to improve your computer’s speed. In a YouTube video, Microsoft discussed the performance benefits and optimizations in Windows 11. Overall, the performance improvements in Windows 11 are largely due to the way the newer operating system handles system tasks, which are typically visible when you open Task Manager.

According to Microsoft, Windows 11 performs extensive memory management in order to favor the program windows that are active and running in the foreground. This should ensure that they get priority over other system resources in terms of CPU power. Microsoft demonstrated this by demonstrating how, even under 90 percent CPU load, the Excel program in Windows 11 launches quickly, despite the CPU being so busy. The same is said to apply to Windows 11’s “shell,” which drives the Start Menu and other visual features.

Other performance changes in Windows 11 affect how your computer resumes from sleep and manages standby time. In comparison to Windows 10, Microsoft stated that in Windows 11, your RAM can remain activated while the PC is in sleep mode, allowing it to have power while the rest of the system does not. This will help your PC wake up up to 25% faster from sleep.

The final performance enhancements address disk footprints and browser caches. Microsoft enhanced the usage of compression technologies in Windows 11. In non-critical programs such as Sticky Notes, the app’s default pace is a “stub.” This means that while the program is loading, binaries from the system are grabbed on-demand without interfering with the app’s functioning. This can help to minimize the size of a program on the disk while also pushing less background update activity and download traffic. Microsoft claims that the browser cache now takes up less disk space.

Many people believe that the main difference between Windows 10 and Windows 11 is compatibility. Since the release of Windows 8.1, Windows 11 has seen the first significant shift in supported CPUs. If you want the most up-to-date operating system, you’ll need an Intel Core 8th-generation processor or newer, or an AMD Ryzen 2000 processor or newer.

This means that many PCs will no longer be officially supported. 8th-generation Intel processors were released in late 2017, however, Ryzen 2000 chips were not released until 2018. In short, if your machine is more than four years old, it is unlikely to be supported by Windows 11. That could be the difference between it and Windows 10.

TPM 2.0, which is available on the vast majority of current PCs, and UEFI Secure Boot are also system requirements. These two extra prerequisites should not be a problem if you have a supported processor. For years, Microsoft has required certain qualities from its manufacturing partners.

Although it is possible to install Windows 11 on unsupported hardware, we do not advocate it. Although Microsoft has not verified it, it has strongly indicated that unsupported users will not receive essential security patches. If you still wish to install, use the Media Creation Tool, which skips hardware checks.

Cycle of support and updates

Windows 11 abandons Windows 10’s semi-annual release cadence in favor of a single annual upgrade. That’s exactly how MacOS works. Microsoft has pledged to support Windows 10 until 2025, and it should continue to receive updates during that period.

Everything We Know About Facebook Rebrand Under a New Name