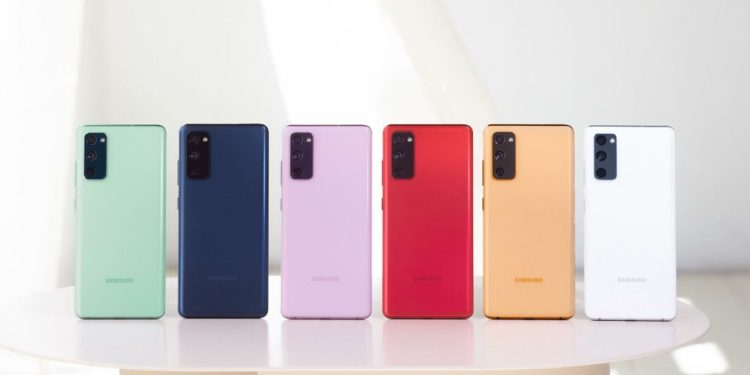 Everyone is on the edge of their seats, waiting for Samsung to reveal the Galaxy S20 finally. There are intriguing speculations regarding their phones, which are foldable and offer some fascinating features. However, we all want to know more about the flagship model, which will appeal to many smartphone consumers without focusing on specific user groups.

What is so special about the S20 series?

There will be several major changes that will be the focus of attention. We expect to see an updated 120Hz display capable of delivering continuous motion without any delays, as well as a completely revamped version of the quadruple rear camera setup. New processors and hardware that support 5G and improve performance.

It’s no secret that high-frequency displays provide smoother visuals and a more pleasurable viewing experience. It is especially noticeable when comparing PC monitors that are playing the same game but with various monitors. In comparison, 120Hz displays always win, and they display motion considerably more clearly and provide more clarity when gaming. Given how popular cloud gaming is right now, this is enormous news.

The back cameras have been upgraded.

Yes, the 120Hz display is a major deal for geeks, but it is less exciting to a casual user who does not place much value on a display capable of providing an immersive gaming experience. What about cameras, then? Here are some specifications:

Let us now get technical.

One of the most significant changes to the S10 series is that the new phone is larger, with a 6.2-inch display on the standard model and a monstrous 6.7-inch screen on the plus model. The battery, which has a decent 4500mAh capacity, will undoubtedly help to sustain this monster of a display.

The addition of the 3D fingerprint scanner was not well received by fans, as the S10’s scanner was relatively unreliable and had troubles. However, Qualcomm’s second-generation scanner should suffice.

The final nail in the coffin for old-school tech nerds is that the S20 will not have a 3.5mm port, which is unfortunate for those who enjoy using wired earbuds.

High-end Samsung phones provide a great collection of wonderful features and are typically priced significantly lower than iPhones. The S20 Ultra improves on practically every feature of the standard S20 model. A 6.9-inch screen with a 20:9 aspect ratio and up to 16GB of RAM would undoubtedly entice tech-savvy smartphone customers. It’s also nice to have a phone with a 5000mAh battery that can keep the phone running for longer periods.

The 5 lens combination, along with 4 back cameras and an enhanced frontal camera, will undoubtedly make it a tempting device for selfie enthusiasts. The ultra-wide, high-resolution sensor will enable a 100x magnification.

The phone will be faster, better and will provide photographers with limitless creative potential. It appears to be a must-have for any enthusiast. It will be the largest and most powerful device ever created by Samsung, and the price will be very high: paying $1300 for a smart device will undoubtedly put a dent in your budget.

What else is new about Samsung phones?

All phones in the S20 lineup will enable 5G, and all US models will include a strong Snapdragon 865-series CPU. To top it all off, the new phone range will have air buds with longer battery life and improved sound. Customers who pre-order the S20 Plus and S20 Ultra will receive these small “buddies” for free.

What Exactly Is a VPN, and What Does It Do?