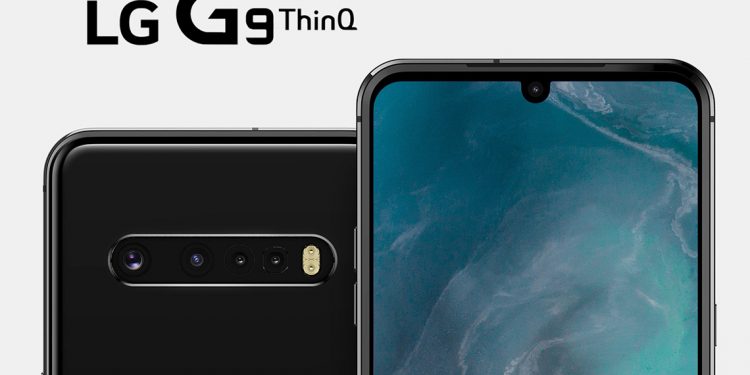 LG is a company that “lost” its way somewhere in the last decade. The brand was not capable to change and adapt to the new shape of the market demanding new slick phones that follow a seemingly universal pattern: thinner, faster, and more stylish phones. We have been waiting for LG to impress us all with something mind-shattering. Will their new flagship do it?

LG G5 was a very ambitious phone with many features being quite interesting yet nearly impossible to implement without any faults. It was a device that worked perfectly sometimes and managed to impress with its stubbornness in others. The new G9 must change everything and be a good product.

The “normal” release schedule for LG is to announce something big during the MWC event at Barcelona which happens near the end of February and then release it in the following month. This exact thing happened when LG introduced to the market their latest phone G8 ThinQ in 2019. We should expect something similar in 2020.

The prices have been going up ever since the release of G6 which was priced at $650 at launch. For comparison, the G7 ThinQ series flagship was priced at $850. The latter number seems a bit too high and it was. The company offered various discounts and special price reductions to make it a little bit more “palatable” for wider audiences. We have to expect that their latest phone from the G9 series will most likely be priced at the same level. However, there are rumors that it will cost about $700 in order to compete with similar phones from Apple and Samsung.

4 rear cameras to entertain you

It is no secret that many companies are competing by bragging about their cameras and how cool they are. Some are focused on providing the best “selfie experience” while others try to appeal to hardcore photography enthusiasts who would kill for an additional digit in the megapixel department. Well, turns out that LG is not lagging behind its competition and offers quadruple rear camera setup. The exact numbers and software that will be using these cameras are not known as of yet but we have to expect that they will be quite powerful.

LG is not a company that you would expect to break the ground when it comes to displays. OLED are less interesting and engaging than AMOLED from Samsung especially when you compare then on even ground. However, LG G8 was a definitive improvement on this end. Their newest displays have been bigger and better, but the hardware quality felt lackluster.

Now, the company promises to deliver the market’s first in-display camera that will seamlessly incorporate the frontal camera and make it non-existent to the viewer. The technology is not up to task (presumably) and we should not hold our collective breath until the device hits the market shelves in 2020.

Old schoolers will be happy

All flagships forego the beloved 3.5mm headphone jack and move in the direction of wireless air buds. LG decided to stay friendly to audiophiles who love using high-end wired earphones and people who simply don’t like having air buds that can be easily lost.

What many people did not like about LG is that their idea of how the interface of Android should look like is a terrible mess of weird colors and obscure icons. The newest Android skin must include some neat features adopted by other interesting phones like many models by Xiaomi and Huawei as well as staple standards that are used by Samsung.

So far, the company did not manage to deliver an Android skin that looked and felt superior to what Samsung has to offer. Their UI demonstration was a complete failure and was even taken down after the backlash from customers who expected more from this new phone.

What is Samsung Galaxy Fold 2?