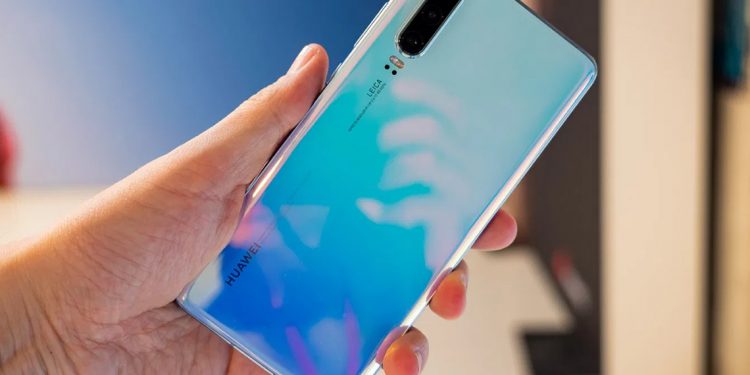 It is a hard pill to swallow for many fans of Samsung and Apple, but the 2019 was all about Huawei and its flagship P30. It was undeniable that one of the best phones in the market was produced by this Chinese giant. The industry is anticipating great things from the newest iteration of their flagship phone P40. Many people are still enjoying their P30’s that seem to be holding quite well against its competition, but the new iteration of the series is about to hit the market in 2020. So, let’s talk about it.

The standard version of this phone will be a baseline and something to be compared to. The main draw of the series is undeniably P40 Pro which will be the true flagship of the newest series. It will have a comparatively frightening price tag and offer all whistles and bells in the observable universe. Now, the P40 standard version will be most likely a little bit less shocking in terms of technical aspects but come at a lower price.

The Pro Lite version will be a middle ground between these models offering an improved user experience at a moderate price.

The regular P40 looks simplistic with very small display bezels and two front-facing cameras. Three cameras on the back with a LED flash look compact and stylish. The PRO version is similar with its dual front cameras. However, the rear set of lenses is quite massive with 5 cameras. The ceramic finish is also a nice touch that makes it look classy. As for the beloved 3.5mm jack, we won’t see it. The cable interface will be USB-C which is a standard for the industry.

Both P40 and its PRO counterpart will use EMUI 10 and Android 10 as well as OLED 6.5 inch displays that will have a 120Hz frequency (the PRO version will also have a 6.7 iteration). We definitely know that the Pro version will have a 64MP primary camera and a 20MP ultra-wide camera as well as an additional 12MP telephoto.

The quality of cameras has been quite a big foundation for the success of Huawei phones that have been praised for their ability to capture breathtaking images. This time, the phone features a great set of tools for both semi professionals and amateurs to create really interesting works of photography.

What is more interesting is that Huawei won’t be using Google apps at all. The new device won’t have access to Google Play Store. Instead, the brand introduces its new Huawei Mobile Services hub that will be featuring apps. While some tech geeks may say that this is not a big deal, it is a big deal for regular customers who just want to have their phones connected to their Google accounts and what not.

So what about the price?

The speculations that many experts have is that the new P40 will be priced at $899 while the Pro version will be sold for $1099. It is based on the pricing system used by Huawei for P30 and P30 Pro in 2019. The company will most likely introduce their newest phone in March. However, these are also speculations that should not be taken without a massive grain of salt.

If you don’t like the idea of purchasing a phone that won’t have Google services, you may consider continuing using P30 which is still a great alternative to flagships from Samsung and Apple.