How to Participate in Android App Beta Programs on Google Play 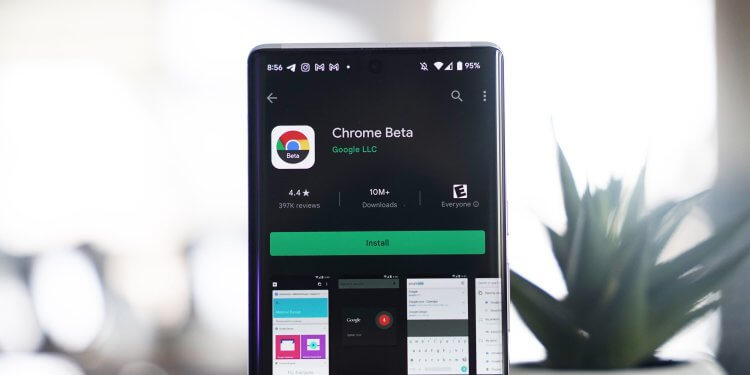 Before releasing a feature to the general public, developers want to test it on a small sample of individuals to iron out flaws and get feedback. Advanced users may remain ahead of the curve by registering in beta programs for such Android applications, which allow them to try out new features before the rest of the world. Let’s look at how you may also join the Android app beta program.

Why would you want to participate in an app beta program?

Important: To access the beta version of an app, you must already have the app loaded on your device.

If you can’t locate “Join the beta,” the developer isn’t currently offering a public beta for the software.

How to Get Out of a Beta Program

To exit the beta program, visit the Play Store and return to the app page. Scroll down to see the option to Leave. Tap it again to confirm, then pick Leave in the pop-up. You will receive a new update pushing the app’s stable release.

Only if the developer is doing a beta test on the Play Store will you see the Join the beta area. Developers can use many approaches to test beta, depending on their needs. As a result, you won’t find a beta version of every loaded software on the Play Store. On the other hand, some programs may feature a Join the beta area yet display a notification stating that the beta is filled.