How to Get Features of iOS 16 on Android 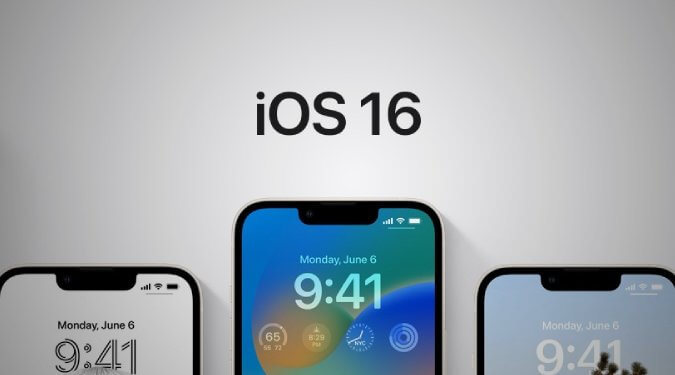 The most notable iOS 16 feature from Android is Live Captions, with Apple revealing real-time transcriptions of conversations, audio, and videos. This is the same as Google’s Live Captioning feature, which transcribes any audio playing on the smartphone using on-device machine learning.

2. Widgets for the lock screen

Many upgrades ago, Android supported these functionalities. But, alas, not anymore. You may add widgets to your default lock screen using third-party apps. Download the Lockscreen Widgets software from the Google Play Store, which costs $1.49.

Several lock screen customization tools are already available on Android, particularly on Samsung One UI smartphones. Navigate to Settings > Lock screen. You may change the clock styles, configure it to update the wallpaper automatically like iOS 16, and have dynamic wallpapers.

4. A group of photos that are shared

Google Images could share photos with friends and family for a long time. This lets you share albums with them and have them add pictures to the collection. Google’s service also lets you add photos to an album by face. For example, if you want, all of the pictures of your grandmother can be automatically added to an album. It also gives suggestions for who to share the photo with based on who is in it.

5. Setting up devices for children

With iOS 16, it’s now possible to set up an iPhone or iPad so kids can use it. This is because parental controls have been improved with the help of the app Family Link.

It will be easy to add a similar function on an Android phone. So, it will be easy for you to make your child a Google account and use that account to sign in to your child’s Android device.

Apple has used machine learning in several ways, and iOS 16 is an excellent example of another interesting way to use it. The translate camera feature of the Translate app can now be used on Apple devices. This lets you point your camera at text to get translations.

Thanks to the Google Translate app, which lets you point your phone camera at text and see a translation in the live viewfinder, Android phones have been able to do this for years. Apple’s method is less flexible because it only takes a picture and adds a translation on top of the captured text.

This is an iPad OS 16 feature rather than an iOS 16 feature. Nonetheless, the iPad’s unique ability to run resizable app windows is a carbon duplicate of what several Samsung tablets have been offering for several years.

Samsung has long provided resizable, overlapping app windows, especially when utilizing the Dex mode on the tablet or via an external monitor. This capability remained buried inside the Dex Labs settings for a period after its introduction, and specific applications cannot be scaled at all.

How to Charge Your Phone Faster