How to Check Your PC for Viruses and Malware 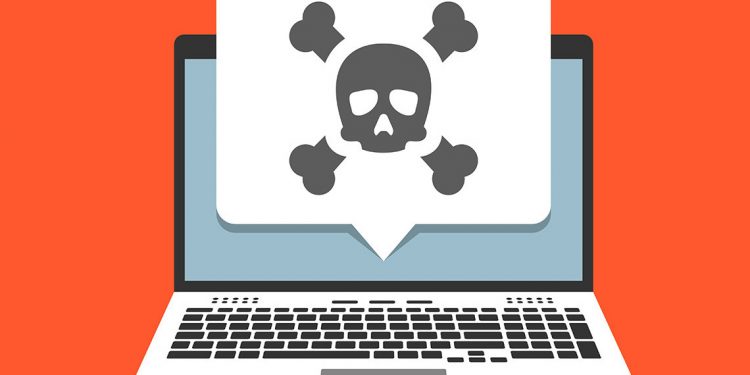 Windows is notoriously more vulnerable to various cyber threats compared to MAC or Linux. There are several ways to check your computer for such threats. You can look for infected files on your own or install a program that will do it for you. The latter is called antivirus software.

The symptoms of an infection

While different viruses affect computers differently, there are many easy-to-notice red flags that should have you concerned. Let’s take a look at some of them:
– Noticeably slower performance;
– Strange unwanted pop-up windows appear regularly;
– The system is crashing for no apparent reason;
– The browser redirects you to webpages you don’t want to visit;

The internet appears to be working slower.

While some of these symptoms can be attributed to hardware issues or endemic system issues like messy disk requiring defragmentation, they also can indicate that the PC is actually infected by a dangerous virus.

Looking for viruses amongst unusual processes

Some viruses inject themselves in the system and try to hide amongst typical Windows processes. There is a simple manual way to check your PC for such threats:
1. Summon the command prompt by either pressing WINDOWS+X (WIN 10) or WINDOWS+R (WIN 7) or going to the windows menu and looking for the Command Prompt.
2. In the command window type “shutdown /r /t 0” and initiate the command.
3. After the reboot of the system, summon the task manager (CTRL+ALT+DEL).
4. When you see a weird process, right-click it and choose “Search online”.
5. You will find a bunch of websites explaining the nature of the selected process. If it is malware, you have a virus.

The default antivirus protection is provided by the program called Windows Defender.
1. Use the Windows Search functionality to detect the app “Defender”.
2. Look for Virus and Threat protection and click it.
3. Choose “Full Scan” and press the button “Scan now”.

Security Essentials for owners of WIN7

First and foremost, you will need to download the distributable of this program that you can find on Microsoft’s support website. MSEinstall.exe is the file you are looking for. After downloading, launch the extension and complete the setup. It won’t take long. There are only several steps after that:
1. Update the database in the corresponding tab.
2. Initiate the scan and wait for the results.

Microsoft seemingly gave up on the idea of creating their own antivirus product that would cover all of the vulnerabilities that the system has. In order to remove some of the most dangerous malware and viruses, you will need to download and install the latest version of any other popular antivirus program. Examples of such apps are Kaspersky, AVIRA, and AVAST.

How to Make Your Web Browser Less Vulnerable