How TikTok’s Purchase Will Change the App, And Will It Even Survive? 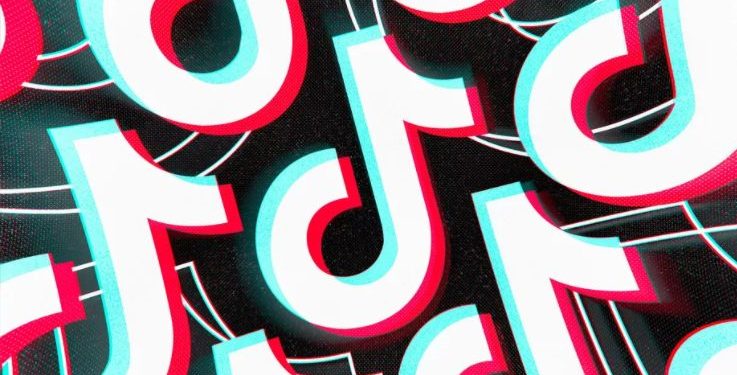 TikTok is facing serious problems right now. Over less than one day, its CEO left, and now there’s an unexpected new one. The app, which quickly became a sensation, will be bought by an American company very soon. But the outcome of these events for TikTok remains unclear for now.

In May 2020, Kevin Mayer, who previously worked as a Disney executive, became a COO at ByteDance (TikTok is its subsidiary) as well as the CEO of TikTok.

Mayer’s career was thriving at his previous company thanks to the wildly successful launch of Disney Plus, as it gained more than 50M subscribers in the first 6 months of its existence. But still, Mayers decided to switch companies, and here his short reign in TikTok started. It was indeed short as in August, President Trump required the company to be sold within 45 days.

So, right now, it’s completely unclear what TikTok will become in the future.

Mayer probably had expected that, at least partially. The Council on Foreign Investment has been investigating the case for about a year already.

On the other hand, even those used to Trump’s disorganized and spontaneous decisions are sometimes shocked at what he does next, so no one can blame TikTok’s ex-CEO in not seeing it coming. Vanessa Pappas, who used to be a YouTube executive in the past, has been appointed an interim CEO. As far as interviews go, she seems to be well-prepared for the upcoming difficulties, so maybe Pappas will become the person to save the social app.

One of the most urgent issues of today for the company is who will be the owner of the app beloved by teens. Apparently, Microsoft and Walmart are coupling up to make a bid. Are these two companies (both less than familiar with Gen Z trends) a good option for TikTok? Well, the highly corporate-weighed words of Walmart’s representatives don’t sound too inspiring so far.

Despite this, a Microsoft-Walmart team looks better than the possible alternative, Oracle. Larry Ellison’s company has done a lot (too much, one might add) to flatter Trump’s ego, and now it’s probably expecting some rewards.

Experts suggest that the choice of the new owner would have an impact on TikTok’s future development. Microsoft and Walmart could potentially turn the company into somewhat of an e-commerce app, whereas purchasing by Oracle will lead them to use the social app’s data to serve its data and advertising businesses. Either way, the distinctive and interesting app seems to be destined to change whatever way is going to be chosen.

And yes, it looks like the company will be better off with Microsoft, as it has shown in the past that it knows how to keep the purchased property stable. Far not everyone realizes that the tech giant has acquired Minecraft or LinkedIn. Still, the challenge with TikTok appears to be much harder, as a huge part of the app’s appeal is the ByteDance’s strong algorithmic game and design.

TikTok has acted smartly in the face of the challenges before. Still, it’s not clear if it will be able to outlive the problems the presidential administration has created for it. Anyway, for now, we can only observe what happens next and what the company will be like on the other side of the purchase.

In the meantime, TikTok rivals are using this opportunity to grow. You can read about one of them right here.