Everything You Need to Know About 5G in 2021 and Beyond 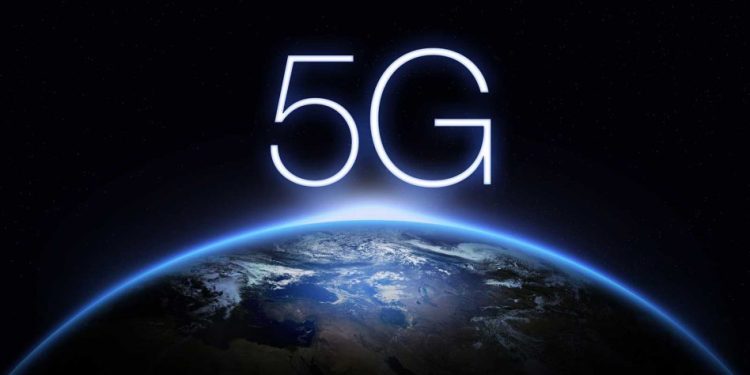 The buzz surrounding the 5G network has been palpable in the tech industry in recent years. The next generation of cellular technology, with its quicker speeds and reduced latencies, is predicted to revolutionize everything. However, there has been a lot of misinformation and outright rumors, as well as odd conspiracy ideas.

So, what exactly is 5G, exactly?

This is the fifth generation of cellular technology, as the name implies. In the 1980s, the earliest mobile networks had 1G network. Furthermore, our latest phones employ 4G LTE, which provides high-speed mobile internet. It enabled a wide range of functions, such as social networking and streaming services.

5G is projected to take things to the next level, with even faster speeds and lower latency, potentially making mobile internet as fast as home Wi-Fi. However, from a technological standpoint, it is essentially an extension of the current cellular technology we have today — the three diverse approaches to 5G in America demonstrate those ongoing developments.

AT&T and T-low-band Mobile’s networks operate in the 600MHz and 850MHz frequencies, respectively. It uses the same spectrum as current LTE; the distinction is that it uses cutting-edge transmission technology and carrier aggregation.

Sprint’s mid-band 5G, which operates at 2.5GHz, provides more bandwidth and even quicker speeds than low-band 5G. However, in terms of coverage, it is significantly worse.

Finally, we have a high-bandwidth millimeter-wave spectrum that covers the full of Verizon’s mobile 5G network. They provide significantly higher bandwidth for 5G speeds. The link is limited because those little radio waves have a very poor ability to pass through objects. This is why 5G is only available in a small area and not nationwide. This brings us to the most important question:

Is 5G a risk? The simple answer is no.

There are numerous resources available to assist you with this question. Nonetheless, practically all scientific research (from the National Cancer Institute to the Food and Drug Administration, among others) says that cellphone radiation poses little risk to humans. 5G radio, in essence, operates in the same range of the electromagnetic spectrum as other Gs and emits non-ionizing radiation. It does not have enough energy to remove electrons or destroy cells (what harmful radiation does). And, as previously said, 5G falls under the same sort of radiation that is already utilized in cellphones.

However, there are some legitimate worries with 5G. For example, if speedier data speeds up the process of burning through carrier constraints, we will provide data protection. Furthermore, 5G phones are now expensive and lack battery longevity. Finally, due to the current level of 5G technology, vast networks will require time to operate on a large scale, rather than being limited to a few street corners.

Lastly, it is crucial to recall that the sector has already overcome these difficulties through generational transitions. The only real difference is how much more we relate to our phones today than we did 10 or 15 years ago. This is the primary reason why such concerns appear to be more pressing presently.

The 6 Best iPhone Antivirus Apps in 2021