Everything We Know About Android 13 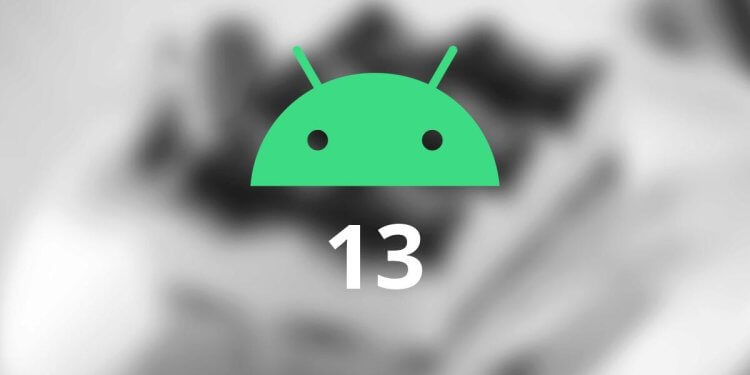 There have been significant changes to the Android operating system in the last couple of years. Android 12 was one of the most important. For the first time, Material You, the most popular mobile platform, looks better than before. Older Pixel phones and high-end Samsung phones have already started getting Android 12, announced and launched with the Pixel 6 series. Android 12L, the next version of Android for foldable and tablet devices, isn’t too far away. Following that, we have a lot of information about the upcoming major Android update known as Android 13. We wanted to put all of this together in one place.To find out what we already know about Android 13, keep reading.

What can we expect from Android 13?

When Google will hold its big I/O event in May, it is likely to keep its cards close to its chest. The code contains hints of what is to come, and the company has shown off a few minor features in its announcement. Several features have been leaked here and there. But things that aren’t explicitly announced might not be released to the public for technical, strategic, or even legal reasons, so this should only be a rough guide to what could be coming rather than what is coming.

This means Android 13 will likely come out in September or October of 2022.

On February 10, Google gave the first version of the new software to people who wanted to test it. Beta versions of the software will follow in the lead up to the full launch. During the early fall, we can expect to see a few glimpses of the operating system.

Will Android 13 be available for my device?

People use different types of devices for different things. In general, if the phone is new and from a well-known brand, it has a good chance of getting Android 13.

According to Google’s update promises, these devices will be officially updated to Android 13:

People who own recent high-end or mid-range Samsung phones should get the Android 13 update. Samsung says it will keep updating many of its phones for up to three years. Even though LG has now closed down its smartphone division, it has shared a list of products updated to Android 13. In the past, the company said that it would be updating its flagship phones for three generations. Many people now have OnePlus phones. If you have one of these phones, you should get Android 13. Of course, this isn’t the only device that will receive the Android 13 update. However, whether or not the OEM wants to provide an update for the phone you have is entirely up to them. There’s also the issue of when the update will be available, as software updates and timely software updates are two distinct concepts.

According to Google, privacy and security will be “at the heart” of the new update when it comes out.

When this happens, the first thing you’ll see is a “photo picker.” This tool lets you choose which photos or videos an app can see, rather than giving it access to all the media files on your phone. Android 13 will be able to use this feature through Google Play updates.

The second new security feature will let apps connect to nearby Wi-Fi devices without permitting them to know where they are.

Google is also giving app developers some new tools, such as expanding the “Material You” theme, which was so popular on the Pixel 6 and Pixel 6 Pro, to other apps to look the same. Also, you’ll be able to set different language preferences for different apps, which is excellent for people who speak more than one language.

Changes will also be made to push more app updates through the Google Play Store to be “more consistent and secure across devices,” according to the company. There will also be more work done to make apps for foldable devices, tablets, and Chromebooks work better so that they work better (which has long been a complaint from Android users.)