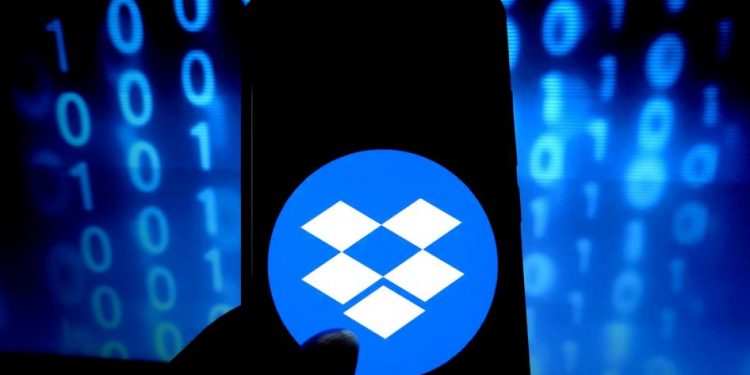 Dropbox has launched some new features recently, several of which are security-centered, for example, the password manager; a “vault” in your files is designed for keeping important documents like birth certificates.

One of the reasons why the company created this native password manager is because it noticed that this feature is one of the predominant use cases for Dropbox, as Dropbox product Chief Timothy Young has mentioned in several interviews. People use Dropbox not only to store and manage their passwords but also to synchronize their present password manager with Dropbox.

In addition, Dropbox is presenting Dropbox Vault, which is intended to be a protected place in a Dropbox account to store important documents. Your vault is secured by a six-digit PIN, and, according to the representatives from Dropbox, the files will be encrypted once they are uploaded, downloaded, and also when they are stored onthe company’s servers. What is more, if you want to share access to the Dropbox Vault selectively in case of emergency, you can do so without opening the whole account.

Besides, Dropbox is launching another service which gives you the opportunity to back up folders from your computer to Dropbox automatically. You can choose which folders it will back up.

Both Vault and Dropbox Passwords are available in beta now for the mobile users on Dropbox Plus (it starts at $11.99/month). Other Dropbox Plus users will have access to the betas of the products very soon, as it was mentioned by the company.

Besides, the company is working on HelloSign eSignature, another native feature, which will allow you to send, receive, and sign documents using Dropbox. It became possible after Dropbox acquired HelloSign last year. It should be available for Dropbox users in July.

Lastly, Dropbox Family was announced, which is a family plan. It makes it possible to have up to six people under the same billing plan. Dropbox Plus users will be able to use it in the next few weeks and other users later this year.

Anonymous Camera: the App which Uses AI to Anonymize Photos and Videos