Computer Viruses – What You Need to Know 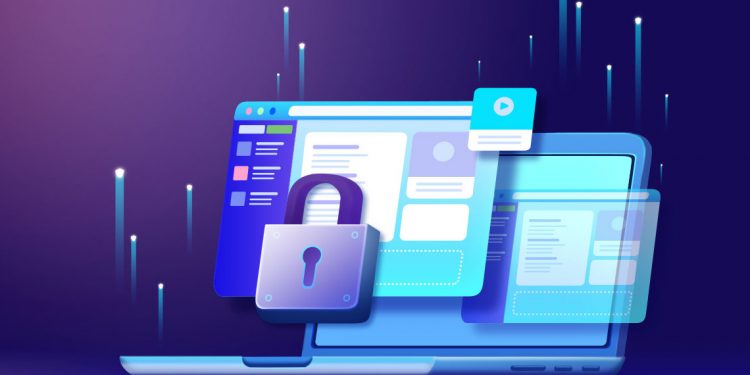 Let’s face it! Not everyone has a background in computer science and even for those people that have been travelling the web for many years, the topic of viruses and anti-virus software can be a bit confusing and overwhelming.

Here are some basics on what these things actually are, how they work, and what you can do to navigate the topic.

Antivirus are special computer programs that detect, prevent, and perform a series of actions to protect your computer from malicious programs. Antivirus scans your computer, detects viruses and fights them. You need to know the enemy by sight, which means let’s get acquainted with the main enemy of the computer — the virus.

There are various threats in the world of information technology. The most common threat is considered a virus. Today in the world, there are more than 1 million computer viruses. Faced with the virus, inexperienced users may be at a loss and look for the cause of the malfunction of their computer.

In simple words, a virus is a malicious program that is an unwanted guest on the victim’s computer. The virus installs itself in the operating system or in the software, and then spreads and damages the software. Its actions are similar to the biological human virus hence it has such a name.

In the classical sense, a virus is a pest that breaks a PC and disrupts its normal operation. However, in addition to viruses, there are a number of other malicious programs. There are worms – propagating viruses whose purpose is to spread too many computers. There are also Trojans — programs that give attackers control over your computer. In addition, much spyware, extorting money and adware programs are malicious.

Viruses appeared in the early stages of computer development. When there was no Internet, viruses spread by transferring infected files on a floppy disk from a computer to another computer. Now the main source of computer infection is the Internet. For example, a disguised file with a virus comes to your mail, which you “free” on your computer.

The virus copies its malicious code into programs in order to exist on the computer for as long as possible. Simple Excel documents and any other files on the victim’s computer are at risk.

Computer Viruses Do a Variety of Damage

In most cases, viruses delete various files from the computer or permanently damage them. If the virus damages important system files, then you can no longer run the operating system. In addition, in rare cases, computer viruses damage physical equipment. For example, a virus can speed up a computer’s processor or make a video card run to its limits causing overheating. Wear work leads to the failure of critical computer equipment.

Modern cybercriminals use malware to get easy money. For this, ransomware programs are used that block the user’s computer, demanding a ransom for access restoration. Most often, extortionists demand to pay a ransom in cryptocurrency or transfer the amount of money to a credit card. By the way, the first ransomware programs were developed back in the late 1980s.

How to recognize viruses?

A virus created by a professional is very well camouflaged in a computer system. Here are some tips that will indicate the possible presence of a virus on your computer:

• If your computer starts to run much slower, this may be a sign of a virus on it.

• Files on your computer disappear without your knowledge

• The system spontaneously reboots or shuts down

• A significant reduction in the size of free RAM

These are just some signs of a virus that should alert you.

Malware Versus Spyware - What’s the Difference?