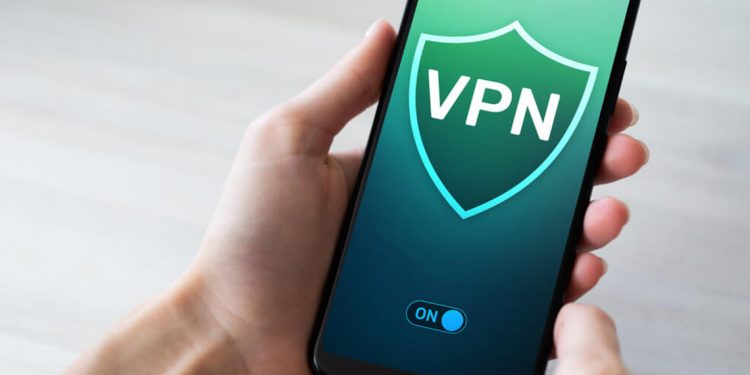 The development of mobile technology has turned a smartphone into a universal assistant for a modern person. Mobile gadgets are used for communicating on social networks, making purchases on the Internet, financial transactions and much more. However, how to keep personal data protected? The simple answer is to use a VPN.

Why use Android VPN?

Android is the largest gadget platform that dominates the market. For this reason, hackers most often attack devices on the Android operating system. There are a number of other problems, like surveillance, geo-restrictions, and malware. Thanks to the use of a VPN, you are protected from the interception of personal information on the Internet and public WI-FI, you remain anonymous when visiting websites, your real location is masked, and geo-blocking no longer bothers you. This is only part of the useful VPN features on Android.

This is a popular VPN service for Android with more than 4000 servers located in 60 countries around the world. NordVPN blocks ads, malware and protects users’ personal data. In addition, it has several advantages over similar VPN applications. NordVPN has a dual VPN system that will pass all your data through two separate servers, which will provide double protection.

The service does not remember user activity statistics, therefore it is reliable in terms of confidentiality. It has high performance, while not affecting the battery charge. It will satisfy the needs of even demanding users.

ExpressVPN is one of the most popular VPN services supporting the highest commercial level of AES-256 encryption. Its servers are located in more than 90 countries, thanks to which it is possible to achieve a high-speed connection. The application is available for download on most platforms and is easy to use.

ExpressVPN does not record browsing history, traffic content, IP addresses used to connect to the VPN. Your online activities are hidden, privacy is protected. Its cost is $ 6.67 per month, which is higher than that of competitors, but it is worth it.

One of the advantages of Surfshark in a wide network of 1,040 servers located in more than 61 countries. In addition to the main function of creating an encrypted data channel and substituting an IP address, the service provides several proprietary modes that enhance protection. It protects against trackers and malware, connects to the network through two different VPN servers and gives you the right to choose which application works through the normal and which through the secure channels.

Surfshark is registered in the British Virgin Islands, so it does not store the source IP address, browsing history, and session information and connection timestamps. It does not have the highest speed servers but is a great option for those who intend to save.

PIA is famous for having a high data transfer rate, which is achieved thanks to more than 3300 servers. In addition, many users prefer this VPN because of its high security and data privacy, complete anonymity and low price.

Compared to free services, Private Internet Access has stable and fast data transfer, even if the user connects to the server from a country far from him. The application allows the user to choose the type of encryption and digital signature. This is one of the best choices for just $ 3 a month.

This VPN is one of the most popular services for the Android operating system. TunnelBear has a high data transfer rate, 256-bit encryption and many servers located in more than 20 countries. If the connection is interrupted, the application blocks insecure traffic until the connection is restored again.

TunnelBear supports up to five devices and does not save any actions of the user of the service leaving his personal data safe. A free subscription offers only 500 MB of traffic per month, so it is best to purchase a premium version for $ 5.00 / month.

Why we do not recommend free VPNs for Android

The main disadvantage of free VPNs is the low levels of data security and unacceptable clauses in the privacy policy. In addition, most often, their functions are limited, and the servers are overloaded due to a large number of people, which leads to a low data transfer rate. Traffic in many cases is transmitted unprotected, so third parties can take over the information.

According to studies, about 38% of free VPNs contain malware, and more than 90% of them infect Android devices. The situation is aggravated by annoying advertising, which is a faithful companion of free VPN services. The conclusion is obvious that it is better to spend a little money and get a high-quality VPN than to risk installing a free application.

Benefits of a Good VPN

Privacy and security of personal data are integral components of a high-quality VPN. We prefer that VPN does not store data on user activity, which means that it is preferable that the VPN headquarters are located in countries that protect personal information. Yes, the use of modern encryption protocols is a key advantage of a good VPN.

The simplicity of setting up the application also plays a significant role. Often people have many more important things to do than spend time studying instructions for activating the VPN service. For this reason, it is important that the application has a nice interface, minimal settings, but at the same time provides maximum efficiency. Value for money is also crucial.