5 Android Apps That Really Clean Up Your Device 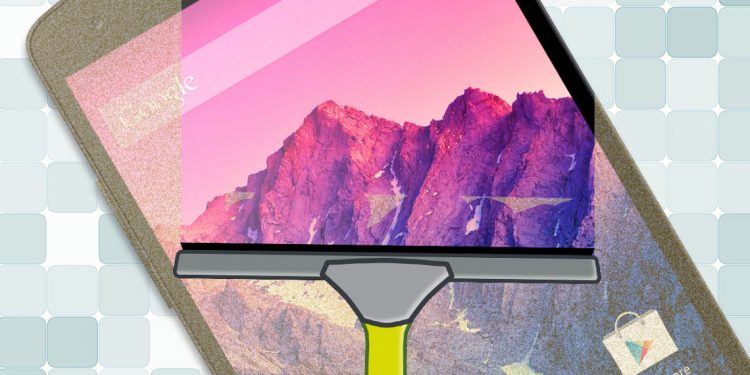 Smartphones are currently a very valuable tool in people’s daily lives. However, it happens that over time, some applications start to run longer, games work worse, and the smartphone responds to commands with a delay.

No matter how carefully you relate to your Android device, its memory will sooner or later become clogged with unused applications and other types of garbage.

In this case, Cleaner Apps can help, of which there are a lot on the Internet. However, many of them are malicious programs that are populated with ads, and in the worst cases, viruses. We recommend that you install only trusted Cleaners from official sources.

Their periodic use will not only clear the memory of your smartphone but also increase its performance and service life.

Here are the five best cleaners for Android that will be useful to you.

The program also knows how to manage to enable and disable the basic functions of the smartphone, such as flight mode, calls, clearing the cache, Wi-Fi, and much more at specified intervals. Droid Optimizer is able to determine the degree of influence of installed applications on the battery and memory, as well as free RAM from system information.

CCleaner for Android is one of the most famous applications used to clean up the place and optimize the device. The program is able to quickly analyze the system trash and delete unnecessary files thereby speeding up the android. It also cleans the registry and can remove garbage that remains after uninstalling other applications.

CCleaner has a system-monitoring tool that provides accurate information about the processor load, the state of the built-in and RAM memory, the version of the mobile device, the state of the Wi-Fi network, and much more. The utility is easy to use and has a simple and intuitive interface.

When it comes to a comprehensive solution that includes many features for optimizing android, then one of the best solutions is the All-In-One Toolbox program. It will help to clean your Android from old files occupying precious memory that you have not been using for a long time and which remained after uninstalling applications.

All-In-One Toolbox is a universal application that is capable of performing a wide range of useful functions. It collects information about the device in real-time, performs quick memory optimization, clears the cache, and deletes system tasks, and monitors battery drain and much more. The application speeds up your Android for more comfortable use.

SD Maid is an application that contains a set of tools for maintaining the android system in a state of high performance. The program scans the system to identify duplicates of all types of files, finding garbage and unnecessary applications. It carries out a detailed analysis of your android, identifies large files and folders and sorts them by size.

SD Maid optimizes the application to reduce the memory they use, but without affecting the speed of their work. It can also delete the application cache to return them to their original value. SD Maid allows you to minimize most of the shortcomings of Android and optimize the device.

Norton Clean is a utility that within a short time is able to rid your Android of obsolete and unnecessary files that take up space and slow down the system. The program analyzes and allows the user to choose which files should be deleted and which should be left. Thus, you have complete control over the process of clearing the memory of your Android.

Norton Clean is a simple but very effective application that has a nice interface. It finds, clears the cache and locates applications that you rarely use. As a result, Norton Clean allows you to increase the performance of your smartphone and increase its battery life.

How to Clear Your Google Search History